Lana Turner: The Lady, The Legend, The Truth 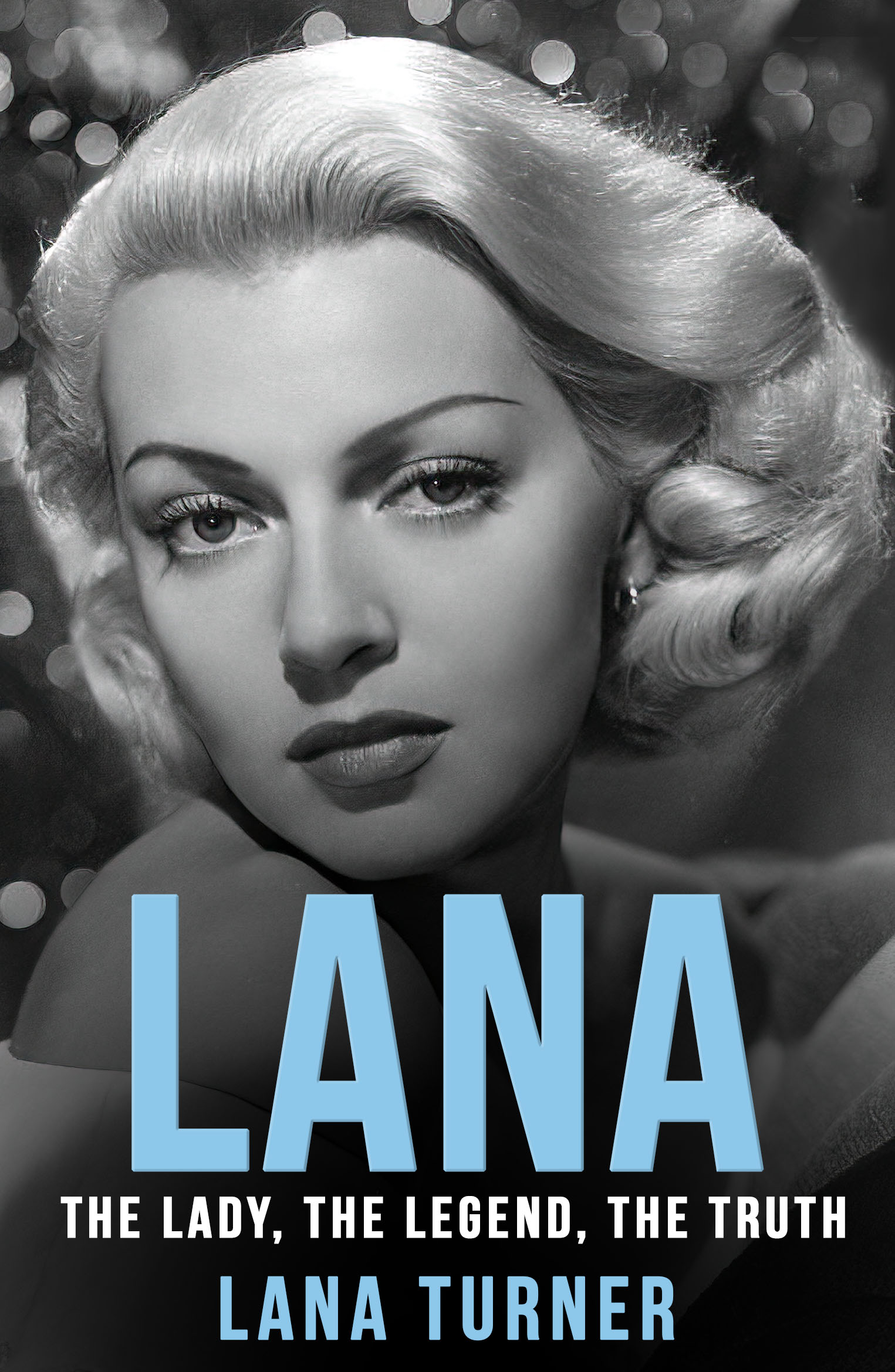 In the 84 years since Julia Jean Turner became Lana Turner, much has been written about this actress from Idaho. Lana had commanded attention from the very moment she walked onto the screen—making her film debut in 1937 with the aptly titled They Won’t Forget. That auspicious start gave her the nickname “the sweater girl,” but Lana soon transitioned into a movie goddess. Throughout the 1940’s and 50’s, she was glamor personified, with her platinum blonde hair and perfectly tailored costumes shimmering on the silver screen. Her immense popularity translated into box office dollars and a Best Actress Oscar nomination, making her a profitable asset at MGM—the studio that famously boasted they had “more stars than there are in heaven.” And her fame as a Hollywood sex symbol was not limited to the screen, with Lana’s every love affair and personal up and down breathlessly reported on in the tabloids, and gobbled up by the public—ever hungry for a new scandal.

Like many fans, I fell in love with Lana Turner through her film roles, though my viewings were restricted to a small television screen and crackly old VHS tapes rented from my local video store. I was a teenage girl living in suburban Australia, who escaped her own shyness by entering the fantastical world of old Hollywood. I dreamt of being as elegant as Lana Turner was in The Bad and The Beautiful, or as confident as she seemed in The Postman Always Rings Twice. Her own life story also appealed to me, symbolizing as it did the idea of the American dream, or at least, the Hollywood dream—where a young girl could be plucked from obscurity at a drug store, placed into a movie, and end up as a movie star. I readily bought into this simplified version of her story, and longed for someone to whisk me away and mold me, too.

The image of Lana Turner as a sex symbol was certainly alluring, inspiring writers such as Geoffrey McBain, who wrote this about his fascination with her in Cosmopolitan magazine: “Lana Turner is a name in lights on a thousand grubby Main Streets. She is love with a stranger, the girl you didn’t marry, the chapter Havelock Ellis forgot to write; and she’s yours whenever you want her, for 40 cents plus tax. She is, in short, a Hollywood press release come to life.” 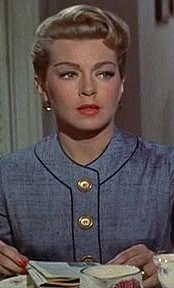 But a woman is more than symbols, headlines and potent dreams; and to distill Lana Turner down to an image or an object does her an immense disservice. Her story is bigger than the idealized version I had believed as a teenager, and much more nuanced. Here was a young girl whose recollection of the first time she saw herself on screen was one of horror instead of pride. Unbeknownst to her, the men behind They Won’t Forget had directed and edited the sixteen year old to give her what they called “flesh impact.” Her resulting personas as “the sweater girl” and then, “the sex goddess,” were given to her, and they were ones Lana tried desperately to overcome for the rest of her career. She had real acting talent, and it’s hard not to imagine what more she may have been capable of if given the chance, as she wonders herself in this book, writing: “How would my career have been if my talents had been used differently?”

The real Lana Turner was a complicated figure, and like many of us she had her faults. She tried to live up to the level of glamour her fans expected of her, and admittedly was often late or kept others waiting. She desperately wanted to be loved, and in her search for it, allowed many people into her life who manipulated and betrayed her.

Like many of the stars contracted into the old studio system, Lana was at the mercy of public opinion, which dictated every aspect of her life—including whom she could marry and have children with. And her story was not a Hollywood dream. There were many nightmares and heartbreaking tragedies she had to endure; which were then turned into fodder for public consumption.

It can be hard to separate fact from fiction in a town like Hollywood where so much fact has been fictionalized. And after all of the headlines and hearsay, this book was Lana Turner’s way of owning her story. For the first time, she got to tell the whole truth about her life, to reframe what had been written about her. In doing so, she was able to gain back a sense of autonomy, in an industry that has denied it to women for so very long. And she does not hold back. As Lana writes, “never before have I told all the truth about myself.” Her brutal honesty is present on every page of this book, and you get the feeling that after so many years of having to smile and say nothing, the words poured out of her.

This was first published in 1982, a time when the 61 year old Lana Turner had made peace with her Hollywood image, her tragedies and triumphs, and felt like, as she says, “a New Woman.” But reading this almost forty years later, in the 100th year of her birth, is a different experience. Now, after the Me Too and Times Up movements rocked Hollywood—bringing to light the stark inequality and sexual harassment present since almost its very beginning—you can plainly see the obstacles that Lana Turner faced as a woman navigating a male-dominated industry. Those realizations can be frustrating at times, but overall, when the last page has been read and the cover (or e-book) has been closed, what you’ll surely walk away with is a portrait of a strong woman—who was not perfect, but battled through regardless, leaving a wealth of indelible performances in her wake.

© 2021 Alicia Malone, Turner Classic Movies host and author.
Excerpted from the introduction to Lana: The Lady, The Legend, The Truth (Dean Street Press, 2021) by Lana Turner.